Though locative technologies have been on the rise for past decade or so, I’ve been rather wary of adopting them as they may infringe on privacy and, honestly, the idea of someone always knowing where I am sort of creeps me out. All the same, after reading Farman’s Mobile Interface Theory, I noted that locative features now weren’t as much an invasion of privacy, but a way of connecting with others through the means of embodiment. 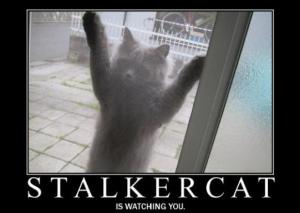 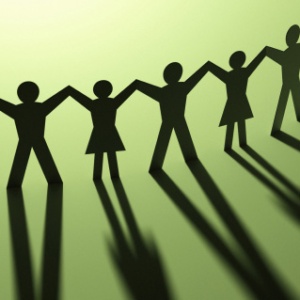 Based on his framework, I thought this notion of locative media applied in some respects to my final project in one primary way: how the idea of embodiment in an extended application by the user influences the language they use with others.

Farman emphasizes the concept of embodiment as a sensory inscription that is “always a spatial practice” (19). In specific concern to SMS, he notes that with locative media, the user embraces the mindset of converting “myself into another and another into myself” (64). From the research I’ve conducted thus far, it seems that FB users discussing a candidate’s speech, policy, or mere presence, initially engaged in dialogue to convert “another into myself,” however, when these attempts are thwarted by argumentative users, they seemed to negate and ignore the notion of converting “myself into another.” What’s interesting though, and I think contributes to the polemical rhetoric in conversation, is the extended embodiment that FB users may feel due to their actual information that the interface includes. For example, some of the technologies Farman discusses seems to only or primarily link the user to a location and vice versa; however, FB extends beyond that to further establish the user’s embodiment in the digital space. Because of that, I’m curious how the extended application of embodiment influences the way the user views themselves in relation to those they engage with in online environments.